It’s Time for Gay Conservatives To Come Out

This critical moment in the history of the LGBT movement’s fight for equality demands that a new generation of Americans come out of the closet-gay conservatives. Now is the time for closeted gay conservatives to find the courage and personal strength to stand up and be counted. Now is the time we can really make a difference. If every gay conservative came out of the closet today, the journey to full equality would be over in years instead of decades. It would soon become ineffective to use gay and lesbian families as wedge issues in campaigns. The cynical efforts to amend our federal and state constitutions would eventually stop. The hypocrisy of anti-gay political tactics being used by way too many Republicans and some Democrats would be finally exposed.

One of the biggest un-kept secrets in Washington, DC is that closeted gay Republicans are everywhere – the White House, Republican Party organizations, the halls of Congress, the most influential law offices, and the most powerful lobbying firms in our nation’s capitol. Some of those who remain closeted have chosen to be either passive bystanders or, in some cases, active critics of our movement while comfortably partaking in the fringe benefits of our community work – all the while sipping the finest martinis in our trendiest gay bars.

Coming out is an intensely personal journey. As someone who struggled long and hard with how and when to come out of the closet, I unequivocally oppose outing. I am unaware of a single forced outing that led to passage of a single piece of pro-LGBT legislation. Coming out on one’s own terms, with free will, and with personal courage is a positive catalyst for change. Forced outings don’t advance our movement because they’re motivated by vengeance.

Over the years, many closeted gay Republicans have discreetly and impressively helped advance equality. In spite of attacks from too many on the partisan gay left, some gay conservatives work behind the scenes to pass equality legislation, increase funding for HIV/AIDS, offer vital counsel to LGBT groups, and help defend us against anti-gay legislation. These gay conservatives have quietly come out to their bosses and colleagues – changing some into gay allies and challenging others to soften their positions over time. These individuals have been quiet heroes, not asking for or wanting public credit.

Other gay Republicans, however, simply have failed to stand-up-more concerned about keeping their title, their paycheck, their chance for promotion, or their chance to attend another White House cocktail party.

During this moment in the culture war, we face a fight that will determine how LGBT Americans are treated for decades to come. Those who choose to be missing in action are running from the most critical fight of our generation. During these historic times, the closet is not only a place which suffocates personal dignity, it is also a place which suffocates the powerful force of personal integrity that can change the hearts and minds of even the most conservative Americans and most conservative politicians. Coming out doesn’t have to mean putting a sticker on your car, flying a rainbow flag from your front porch, or marching in a parade. Coming out means different things to different people. It may be as simple as putting a picture of your partner on your desk at work, sharing your personal story with your boss, or speaking up when someone says something anti-gay. For others, it may be as difficult as offering a letter of resignation instead of implementing or assisting with an anti-gay campaign strategy.

For many conservatives, coming out will come with real and profound sacrifice. Thankfully, we can find role models in and inspiration from a new generation of Log Cabin members who are coming out in some of America’s most conservative places, joining new Log Cabin chapters in places such as Oklahoma, Kansas, Iowa, Kentucky, New Mexico, and the Carolinas. They are coming out to family members who sometimes turn them away from the Thanksgiving dinner table if they insist on bringing their partners, in towns where they’re the only openly gay person, in traditional churches where they’ve heard intolerance from the pulpit, in high schools without gay/straight student alliances, and in workplaces where there are no protections that prevent them for being fired for simply being gay. They are the real heroes of today’s LGBT movement and they need and deserve to be given a helping hand in the days ahead. 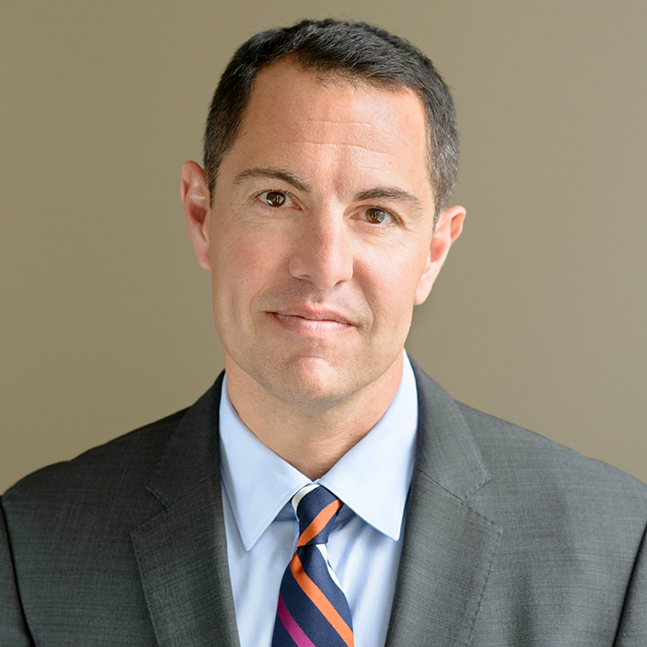 Former Massachusetts state legislator, mayor and Congressman Patrick Guerriero served as president of the Log Cabin Republicans from 2003-2006. In 2002, after serving as then-Governor Jane M. Swift’s deputy chief of staff, Guerriero became the nation’s first openly gay candidate for lieutenant governor when he was chosen by Swift to be her running mate.

Tagged with: coming out, features