Sir Elton John has made headlines claiming that Jesus was gay. The quote in the Sun was:

JESUS was GAY – according to the gospel of SIR ELTON JOHN.

The singer makes his controversial claim about the Lord in a new US interview that will enrage America’s bible belt.

Elton, 62, declares as he pours out his heart to a magazine: “I think Jesus was a compassionate, super-intelligent gay man who understood human problems.”

He adds: “Jesus wanted us to be loving and forgiving. I don’t know what makes people so cruel. Try being a gay woman in the Middle East – you’re as good as dead.”

I am ready to agree that Jesus was gay.

I am not only ready to accept, I am ready to insist, that Jesus was gay, black, feminine, Hispanic (in Texas, for example), Christian (in Burma, for example), a migrant, an immigrant, a liberal, and that Jesus was in Auschwitz, in Salem (you know when), at Gettysburg, in Stalingrad … wherever people are suffering Jesus is there, and radically one of them … not just for them, but with them, one of them.

If Elton John needs Jesus to be gay for him, Jesus will be glad to be gay. Jesus let the “loose woman” wash his feet and dry them with her hair, and you know what that meant. You aren’t sure? Well, use your imagination.

The theological problem doesn’t come when we are one of those who are tortured, marginalized, abused, terrorized, or suffering, but when we are one of the abusers, the corrupters, the despots or the bigots. When we then claim Jesus is on our side, we will likely hear, “I never knew you” (Matthew 7:23). Strom Thurman, James Dobson (no relation) and Jerry Falwell cannot expect to be in the same line-up as their victims unless they were radically transformed in a process that went unreported. The trouble comes to even more of us when we are decent and basically good, and not involved, just minding our own business and keeping our noses clean. We will be surprised to find the fence is too razor sharp to sit on, and the weight of our non-involvement will weigh too heavily to keep us from being sliced right up the … well, it isn’t a pretty picture.

But, I think Sir Elton was referring to Jesus’ gender orientation for which there is inadequate evidence to draw a firm conclusion one way or another. However, to say there is a grey area here is already going to offend those clinging to the buckle in the Bible belt. 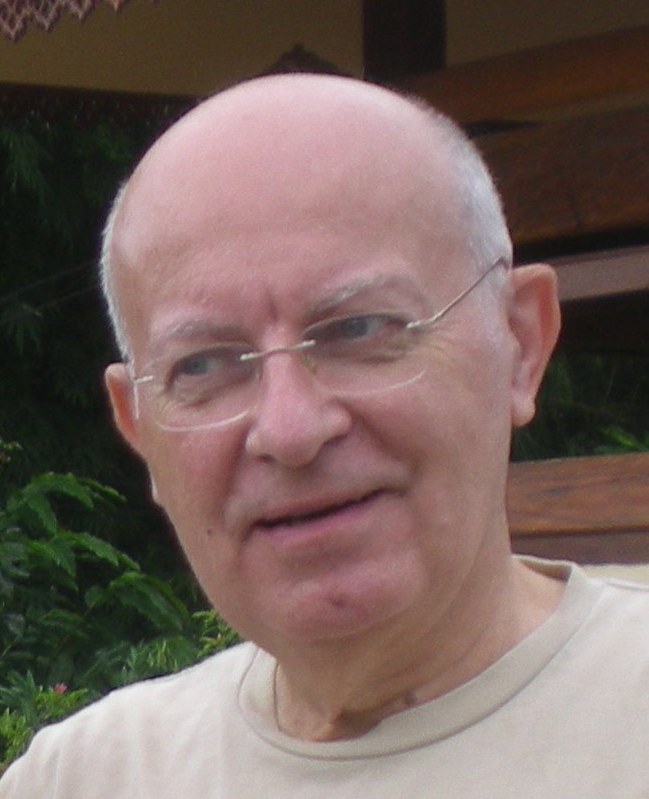 The Rev. Dr. Kenneth Dobson lives in Chiang Mai, Thailand and is a regular writer for Other Sheep.