Jesus and the Shamanic Tradition of Same-Sex Love, by Will Roscoe

Never judge a book by its cover. We’re all pretty familiar with this thought, but what seems most important about a truism is not what it says but how you interpret and act on it. Do you see a No Trespassing sign or an engraved invitation to come in and partake of what’s going on inside?

OK, I’ll confess right up front that the cover design grabbed my attention. Start with the full-color image of a naked saint, eyes closed but looking toward heaven replete with Byzantine halo, fractal aura and two sets of arms in prayerful postures that reveal his spiritual awakening while concealing certain physical revelations. Then there’s the title, Jesus and the Shamanic Tradition of Same-Sex Love. Let’s face it, you rarely see His name mentioned anywhere near the word SEX, never mind same-sex love for God’s sake! And I can’t recall any mention of shamans in the Bible much less a tradition of them where Jesus was concerned. Do I sound put off? Hardly! Now I had to find out what the author would present to bring this odd collection of words and images together into some sort of cohesive account. Or, would it continue to strike me like the cover did initially, stimulating but far-fetched.

My partner can tell you that I read a lot of what he refers to as “heavy” reading material and that I go to the section of the bookstore most readers avoid like a cold – spirituality/philosophy. While satisfying, some of these books can get very dense with theories, academic language, and qualifying source materials. I’m happy to report that Will Roscoe’s approach is well researched and clearly written with essential background information written into the main text. He has omitted the use of footnotes to further clean up the clutter and placed detailed background, not essential to the theme but with related interest, in appendices at the back of the book. Before you dismiss the idea of reading appendices, let me say that they read like good essays or short stories that you’d find interesting on their own.

The preface is another section of this book that you shouldn’t skip over. I know, so often you’re subjected to an author’s personal journey to a topic. Add to that the perfunctory list of noteworthy contributors and loving supporters and you end up with something that isn’t always relevant for a reader who’s anxious to get to the heart of the matter. Will Roscoe’s preface does three things; it identifies his audience, challenges them with a summary of his findings and shares the intended goal of his writing. His audience is unquestionably queer and “judging” from the cover and the preface, his aim is apparently gay men. However, I would invite everyone else in the queer community and beyond to read and appraise what he has to offer with this subject.

His findings give fresh insight into the teaching and practices Jesus shared with his followers. He reminds us of Jesus’ unconventional openness with all men, his respect and dialogue with women and his acceptance of children as persons in their own right and how startling his liberating methods must have seemed to the world of his time. He demonstrated a living, redemptive spirituality without the barriers that their society and the faith of their fathers had imposed on them. One of the barriers at the core of his research and discussion is sexuality. He’s quick in stating that his, “subject is not sex but love” and “…an alternative way of looking at the intimacy between members of the same-sex than that afforded by the concept of homosexuality.” He’s concerned with moving a modern audience that has defined all its relationships with categorical labels to a place where they can read and experience where second century Jesus was coming from and where he was going with his ideas about love.

It begins in the Gospel of Mark with two mysterious verses at the point where Jesus is arrested outside the Garden of Gethsemane. It mentions a young man covered only with a cloth of white linen who, when apprehended, manages to escape leaving the linen with his captors and fleeing naked into the night. The rediscovery of a Secret Gospel of Mark mentions a ritual that appears to fill in the blanks missing from Biblical Mark. From there, we take a journey of discovery to visit the philosophies of Plato, Hebrew mystery rites, baptism and early Christian versions of baptism and communion, older ascension rites of the Greeks and the perceptions of heaven. Then we look at the shamans of native Siberia and the Navajo tribes of North America. All this, to give us an overview of the historical and spiritual connections that lead us back, “…to Jesus, who teaches his followers to love others without regard for differences and by, uniting with him, enter heaven.”

In his final chapters, Will Roscoe brings us to a more recent past where we encounter his first-hand experiences with the poetry of Walt Whitman, the Women’s Rights Movement, Gay Liberation and Harry Hay, who was the person responsible for passing to him Morton Smith’s book which chronicled the rediscovery of the Secret Gospel of Mark. He relays the sweeping effect of the AIDS epidemic and the extraordinary strength of same-sex love and friendship which enabled him to see the significance of the Secret Gospel, where the true love of equals really could be heaven on earth, “…that all there’s really time for is love.”

I highly recommend this book as a spiritual resource that has certainly informed, enlightened and inspired this reader to actively seek a greater sense of the love that Jesus had to share with all who came within his reach. So, I find myself ending, as I began. Never judge a book by its cover because I now feel sure that Jesus never did. 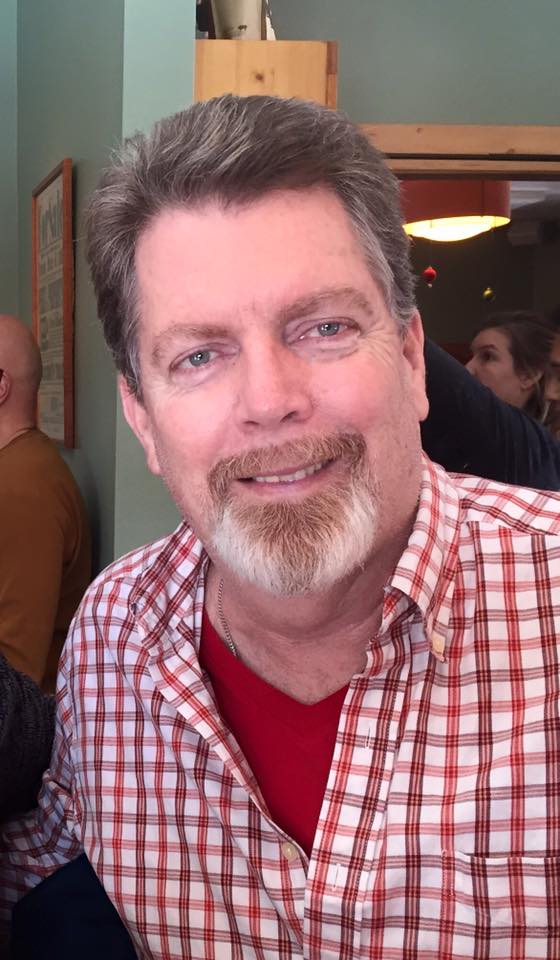 Tagged with: books, features, Will Roscoe