So, Who’s Getting Married in New Jersey?

There’s only one way that Civil Union will ever mean Marriage. Ask banished Roger Williams, founder of Rhode Island, he’ll tell you. It’s simple. If the New Jersey legislature votes for gay civil unions the marriage is simply this: the Magistrates of Trenton will have officially decided to be at long last married to the Evangelical Religious Right who has been courting the state for legal sectarian recognition since the days of the Moral Majority. The Evangelicals unashamedly desire to be excluded from the First Amendment restriction of no marriage between the church and state. They want to be married to Trenton and to as many other state capitals as possible. They want to maintain their heterosexist elitism (Rogers, 2006, pp 96-98) by means of a political-religious marriage of church and state (White, 2006, p125). And now the day has come that New Jersey must decide. It’s either wedding bells for gay couples or the marriage of the Trenton Magistrates to Evangelicals. Either way someone’s getting married.

But you may argue, “Isn’t that the point of Civil Unions, a compromise?” The argument is this: Trenton can tip its hat to Evangelicals by giving equal “marriage rights” to gays and calling it Civil Union, thereby keeping the valued “currency” that the word “marriage” psychologically and socially holds fully invested in the heterosexual sector. By doing this, Trenton can, in the name of great politics, pride itself in modeling tolerance. After all, isn’t tolerance the American way?

Not exactly what the banished Roger Williams of 1635 would say.

The following quote (Adams, 1982, pp 89-92) is very timely and much needed. It comes from a lecture given over 150 years ago by a Baptist minister to his Caldwell, New Jersey, congregation. He wanted them to understand the banished Roger Williams’ teachings on religious liberties.

“Many consider toleration to be synonymous with religious liberty. It isn’t. Toleration is the allowance of that which is not wholly approved. If the right to tolerate exists in man, then the right to prohibit, and to dictate to the conscience must also exist with it, and thus toleration becomes merely another name for oppression. Baptists have always strenuously contended for the acknowledgment of this principle, and have labored to propagate it.”

“Civil Union,” therefore, with all the “rights of marriage” without the title of “Marriage” is “the allowance of that which is not wholly approved” and therefore “becomes merely another name for oppression.” It’s an historic Baptist principle. As irony would have it, the Evangelical Religious Right are, for a sizable part, Baptist in name or in kind.

According to professor emeritus of history at the University of California, for Roger Williams (who is often referred to as the founder of the First Baptist Church in America), “liberty was more than toleration, freedom more than a concession” (Gaustad, 1991, p.196).

Civil Unions for gays and lesbians is not freedom, it is toleration; marriage is equality and therefore freedom. Civil Unions for gays is a concession; it is not civil liberties. (Myers and Scanzoni, 2005, p119.) This is what every New Jersey legislator needs to tell the religious conservative of his or her district. It needs to be said simply because this principle comes right from the very religious heritage that the Religious Right wants to uphold and maintain which, therefore, puts them on the horns of a dilemma: They can’t deny homosexuals their civil liberties by denying them marriage and at the same time uphold their religious heritage. Not if they stand squarely with the esteemed, banished Roger Williams.

Since the Magistrates of the Bay Colony of Massachusetts were legally, once and for all, solemnly married to the Evangelicals of their day, Roger Williams, by Court order (1635), had to take his dissenting beliefs and forever remove himself from the colony. Lucky for us. His banishment gave the world religious freedom (Gaustad, 1991, p212). Did you know that the Magistrates of the Bay Colony and Rev. John Cotton, the Evangelical Boston preacher of his day, condemned Williams’ ideas of liberty as direct from the devil himself (Fish, 1983, pp 57-59)? They said his ideas were a threat to the very foundation of the settlement and prosperity of the Bay Colony (Gaustad, 1991, p27). How ironic. Evangelicals are saying the same thing today of homosexuals (White, 2006) with the same intent of banishment – not from a state, but from an institution – the institution of marriage.

There’s a wedding coming in New Jersey and all of America is invited. Only we don’t know yet who’s getting married. Either the church to the state or same-sex couples to one another (as it should be). Let’s hope Trenton chooses liberty over toleration and gay marriage over Evangelical sectarianism. And there is hope! After all, Massachusetts, the onetime colony of civil Magistrates who enforced ecclesiastical laws, wasn’t about to make that mistake again when it came to same-sex marriage in the 21st century. Yes, marriage bells are ringing in the good old Bay Colony for gay couples. Why? Because there was, some time ago, a much needed divorce in Massachusetts. The marriage just wasn’t working . . . so the state divorced the church. That’s right; the state-church marriage was dissolved in 1833. Just as it should be. Ask Roger Williams, the great defender of individual liberties for everyone. He’s no longer banished from Massachusetts. 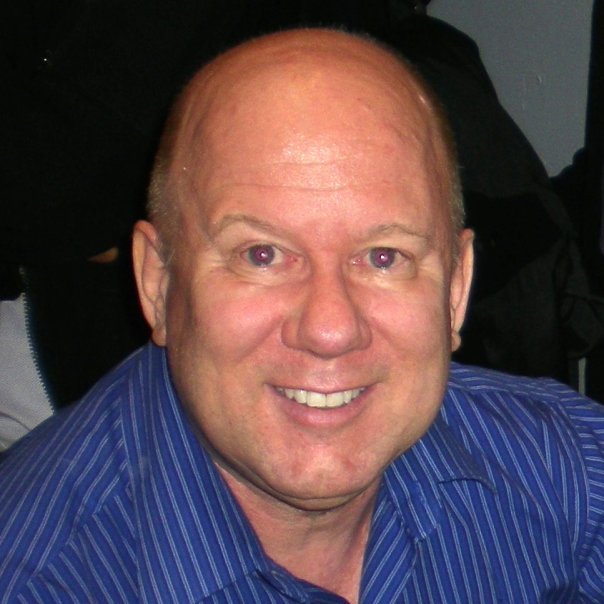