It was a spring morning. Or wait, maybe it wasn’t the morning. Could it have been the afternoon? Whichever; it was a bright sunny day. The rays of the sun were piercing the beauty of the stained glass windows.

I stood behind the altar and on the raised chancel. We’d just concluded some special service. My memory will not divulge what kind of service it was.

I do know it was a joint service with my congregation and that of Gentle Spirit Christian Church. That I know because of the people that walk through my memory.

At some point the service ended. I know the point at which it ended because people were exiting the aisles. I remained standing in the chancel, watching the congregants depart.

My attention was drawn to the aisle along the wall to my right. Two men were standing there talking. Their description is beyond my memory as they were in shadow of the sun’s rays dancing through the stained glass.

One of them said something that struck the other as humorous. The other chuckled. Suddenly their motions quit; the interchange between them stopped. Time stood still for a few seconds.

And then it happened. The taller man leaned forward and kissed the other on the lips. I mean it was right there in front of God and everybody. They kissed.

Why should that kiss provoke my memory after all these years? It was the first time I had ever witnessed two gay men kissing.

Until the day of that kiss I had a rather academic attitude toward same-sex relationships. If folks wanted that, okay. But it just didn’t compute to me. Now it did.

I stepped down from the chancel. The two men were now walking out of the church holding hands. 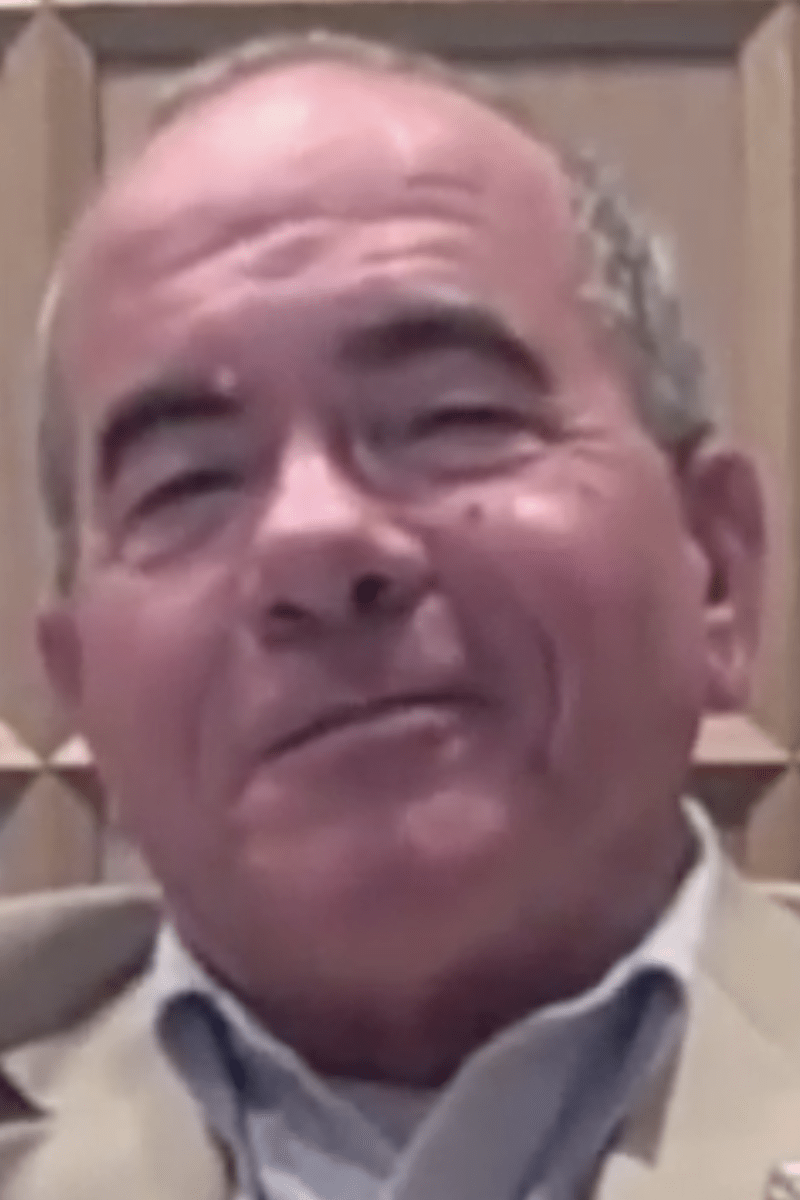 A retired United Methodist pastor and U.S. Army chaplain, Rev. Guy Kent has a long history of telling stories of everyday life and spirituality. His book “Lines From The Times” is a collection of his local newspaper columns on life, ministry and everything in between. He is currently enjoying life in the foothills of Georgia.