A Homily in Three Parts: Encountering Grace in the Courtroom

We’re home after a most extraordinary week of events in Washington, D.C., and I’m sure that none of us has totally processed all of this as yet. But I do want to put down some initial thoughts coming off of the trial. First, let me say thank you to so many people who were so supportive through this process.

Because from the outset of the November direct action, the events felt like they were out of our own control, Mike and I have been talking a bit about possibly putting out a pamphlet that would describe the amazing choreography of God’s plan in all of this. Right after I returned home after our initial arrests, I wrote two letters, the first being, “After 30 hours in jail, my feet are tired, but my spirits are soaring,” and the other I simply called, “Miracles.” The events surrounding the trial were as equally emotional, as well as inspirational for us.

Our legal team was the best team we ever could have imagined, and no amount of money could have bought us a better team. We met in conference calls once a week to develop our strategy. The team was composed of Karen Ball, our always faithful legal adviser, who all of you in Soulforce know. Mark Goldstone, who is considered by many to be the best civil rights lawyer in D.C., Ken had a Georgetown law student, Brad Samuels, as his initial court appointed attorney, and he stayed on the case as a learning experience. Joe Cosgrove, who has represented Martin Sheen, in a number of cases, as well as Phil and Dan Berrigan, came on pro bono to assist on the case, at the request of one of our Soulforce volunteers who knew him. In addition Brad Samuels’ supervisor, Andrew took an active part in the case. This was an amazing group of legal advisers that in my estimation was a million dollar team!

What was most striking again about this part of the action, was that whatever roadblocks were set before us, it ultimately seemed that God had a plan to use them as stepping stones in our favor. We were initially very unhappy in having the trial postponed from Friday until Wednesday. And the government used that time to try and silence our defense by submitting a six page memorandum to bar all discussion of politics or spiritual beliefs in the trial.

But putting the trial off until Wednesday enabled Bishop Gumbleton to fly out and testify in our behalf. He had told us he wanted to do that but neither Friday nor Monday would have worked for him. Joe Cosgrove, was also available to join us, due to the postponement and he did the examination of Bishop Gumbleton. Clearly Bishop Gumbleton’s appearance impressed the judge, not to mention bringing press attention to the trial. There were times when I wondered if it might not be best to just plead guilty, pay a fine and go home, as delay after delay seemed to hold us hostage. At one of those times, Joe Cosgrove shared with us his vision of court as liturgy, that totally blew us away and renewed our commitment to go through the trial proceedings.

On Wednesday when we arrived at Judge Ridgefield’s courtroom, we were told that he couldn’t possibly hear the case because of another trial, and that we probably couldn’t even get a jury impaneled that week and he sent us into Judge Edward’s courtroom. Again, there was a deep feeling of disappointment. But, she, of course, was the perfect judge to hear the case. We found out later on that she had actually been a defense attorney for Phil Berrigan and Liz McAllister, in one case when she was a Georgetown law student. One of her first trials as a judge was a case involving John Dear and Phil Berrigan in a protest of evictions of the poor in D.C. Our attorney, Mark Goldstone was the defense attorney, and her acquittal of the defendants, raised a number of protests from the more conservative factions.

Two members of Jonah House came down from Baltimore to support us. Jonah House was the Phil Berrigan’s community. Kate Berrigan, Phil’s youngest daughter had planned on joining us that Friday afternoon, but was out of town for the actual trial. The presence of members of Jonah House for me was extremely meaningful, in that it was Phil Berrigan who first taught me about resistance. Without him, I would not be a movement activist today, so it was a wonderful symbol of grace and unity to have them present, and to have been able to talk with Kate Berrigan on the phone, hearing her say how much she wanted to be there.

All of us who were at the trial are still in utter amazement at how the whole trial scenario played out. At the beginning of the trial Judge Edwards refused to rule on the prosecution’s motion and allowed us almost total freedom in testifying about our beliefs and our experience. In my cross examination, the prosecuting attorney, kept asking questions that allowed me to repeatedly talk about the issues of “spiritual violence.” It seemed like “spiritual violence,” became almost like a mantra in my cross examination. And I couldn’t believe how many times, I was allowed to continuously refer to it. To subsequently hear the prosecuting attorney and the judge speaking of “spiritual violence” was even more amazing.

The prosecuting attorneys had obviously spent several hours browsing our website in preparation for the cross examinations. She began her closing arguments saying, “we’ve all learned a lot in these last two days.” None of us were really surprised when the judge said that she had to find us guilty, given that even we acknowledged we’d heard the warnings to leave. But when it came time for the sentencing, none of us expected to hear the judge say what she did.

Mark had requested that we be sentenced to time served, reminding the judge that we had already spent 30 hours in jail. The prosecution requested we be put on supervised probation for a year, with a condition that we stay away from the Hyatt Hotel during our probationary time.

As she sentenced us, Judge Edwards said, “Terrible violence was done to you when the body of Christ was denied to you. I am terribly sorry for what happened to you. As a member of the Church, I ask you to forgive our Church.”

She said she had never in her 17 years refused to impose sentence, and had never even foreseen using that possibility in any other case. Because of the conviction she was required to order us to pay between $50 and $250 to the Victims of Violent Crimes Compensation Fund. She explained that all of the monies went directly to other victims of violent crimes and required us to pay $50.00 to that fund.

In doing so she said, “You are in solidarity with all victims of violence.” She continued, much to our amazement, “There is no way I am going to order you away from the Hyatt. The bishops need to hear your message. I urge you to return in November in peaceful protest. Go in Peace.”

Mike and I broke into tears at the acknowledgment by Judge Edwards of the violence we had suffered.

At one point after the three of us had testified, Mike described our testimony as a “homily in three parts.” And I couldn’t agree more. I only wish it would be possible for us to get a copy of the transcript. It would make an amazing play, I suspect. I suggested that “A homily in three parts,” might be a good title for the pamphlet we’ve been talking about.

I’ve felt very humbled and grateful to have been used in such an amazing, awe inspiring and grace-filled moment. This was a moment in our Soulforce history that I suspect we won’t soon forget. 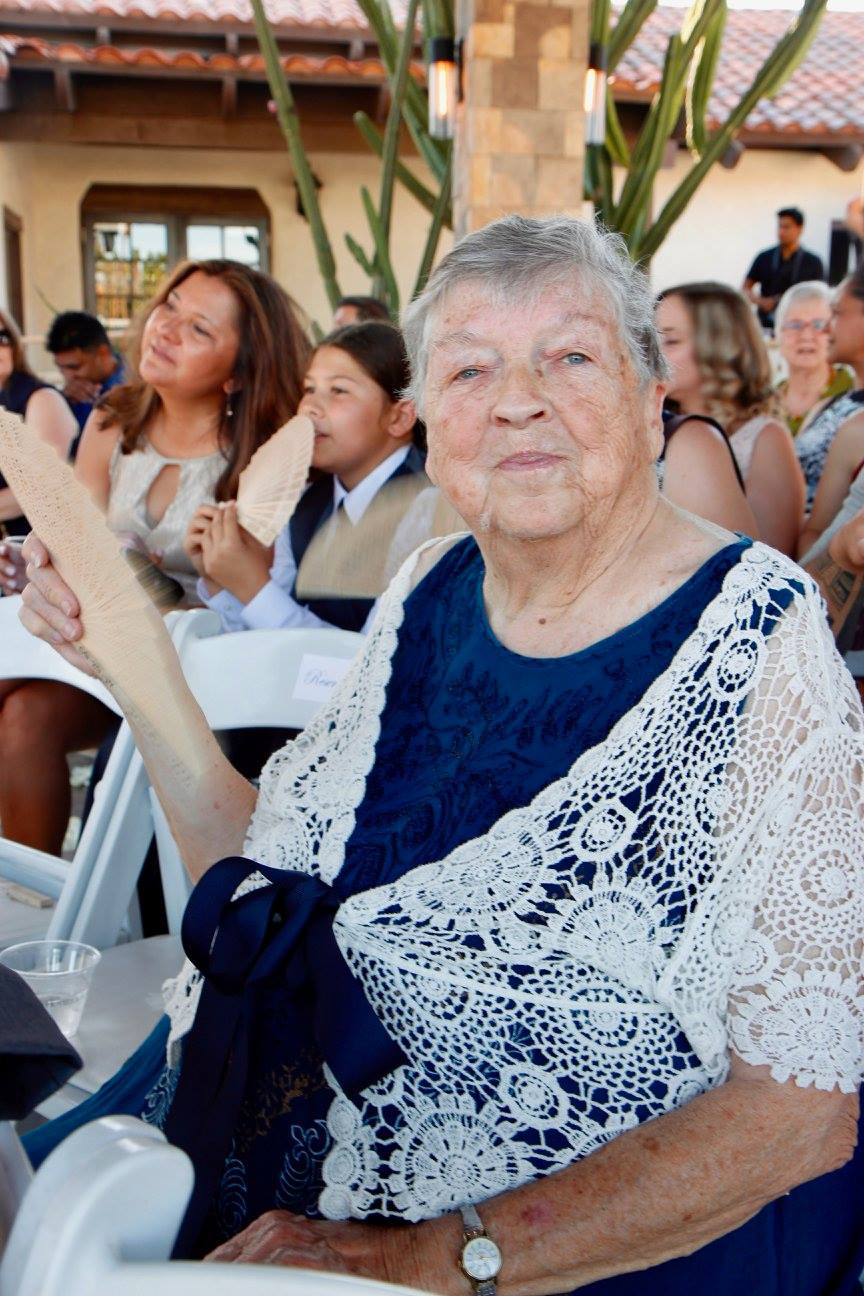 Lifelong activist Kara Speltz joined the Texas leg of the Soulforce Equality Ride in 2006 and spent three days in Baghdad in 2003 witnessing and documenting how the U.S. bombing of Iraq was affecting the country and its residents before the Iraqi government expelled her and other members of her group from the Christian Peacemakers Team for taking unauthorized photos. She graduated from Oakland (Calif.) Diocesan Pastoral Ministry Institute in 1998.