Around the Fourth of July, like many queer Americans, I remind myself that equal rights, recognition and respect for Lesbian, Gay, Bi-affectionate and Transgender Americans are the inevitable outcome of our national values. Study after recent study tells us that millions of people all around the world hate our country for any one of a number of reasons, and I myself have joined millions of people in the streets protesting the direction our nation is taking. At the same time, in the end, despite my own anger and trepidation about our nation’s current leadership and their choices, I’m forced to admit that I still consider myself a patriot because I believe that our country’s values still present the U.S.A. with the chance for greatness.

When I talk about values, I don’t mean “family values,” virtues, or moral opinions. Those things are Surface Structures. They are not the same all over the world; like mating customs, culinary treats and language, they are inherently local and may vary from house to house, and certainly from city to city and country to country. No, these shifting Surface Structures do not shape our national values. Our founders were wise enough to base the republic on Deep Structures, and itÌs these that guarantee LGBT justice.

All Deep Structures are essentially identical everywhere. For example, all human beings have two hundred and eight bones, one brain, one heart and so on, whether they’re from Minneapolis or Marrakech, born tomorrow or two thousands years ago. In the same way, homosexuality, bisexuality and gender transition and blending are Deep Structures. They arise everywhere, independently; only the Surface Structures of attitudes about gender and sexuality and the expressions of queer identity vary. One result of such change is that more people are coming out now that Surface Structures are shifting to affirm LGBT identities and relationships. Of course, on the other side of the coin, a community gets into trouble when its Surface Structures try to violate universal and timeless Deep Structures — when they try to defy nature and change the unchangeable.

Many Surface Structures — remember these are local customs, not inviolate truths — condemn LGBT identity and expression, and thatÌs fine as long as such Surface Structures do not define a community’s treatment of people. As Supreme Court Justice Anthony M. Kennedy writes in his opinion striking down Texas’ sodomy law, “The fact that the governing majority in a State has traditionally viewed a particular practice as immoral is not a sufficient reason for upholding a law prohibiting the practice.” Justice Sandra Day O’Connor adds, “Moral disapproval of a group cannot be a legitimate governmental interest.”

Can you imagine all doctors in a state removing one bone from each newborn because some Surface Structure says the 208-bone Deep Structure is wrong? It would be ridiculous, laughable, and yet millions of people believe that homosexuality is mutable (although heterosexuality is considered solid as rock), and some people go so far as to try to change other people’s sexual orientation and force them to conform to their Surface Structure’s “normal” gender roles and expressions. Anti-sodomy laws were attempts to legally confine behavior to conform to discriminatory Surface Structures. They said that in order to live within the bounds of law, LGB people had to renounce their own natural attractions and affectional expressions. Surface Structures’ condemnation of LGBT people’s Deep Structures can cause an intense inner conflict that too often results in deep harm and self-hatred.

Fortunately, the U.S.A. is founded upon principles that are meant to honor and preserve our Deep Structures. The Declaration of Independence and our Constitution establish certain “First Principles,” including Equality of Rights and Opportunity, “E Pluribus Unum” or Unity in Diversity, a Balance of Individual Liberty and Protection of the Common Good, and Religious Freedom. These First Principles seem to respect the individual and communal need for a variety of different Surface Structures (theyÌre not all harmful) — even when they disagree with others’ Surface Structures — by focusing our social architecture on what we have in common: the desire to achieve happiness and to avoid suffering; a potential for success, knowledge and goodness; and equal rights to housing, employment, taxation, privacy, participation in government, public accommodation, and opportunity, as well as to establish families and long-term relationships.

Our country does not fully embody its First Principles, and it will be hard to manifest such an awakening while bogged down by so many harmful and restrictive Surface Structures. At the same time, the Deep Structures underlying our First Principles remain the foundation of our national unity and potential, and it’s in everyone’s self-interest to do all in her or his power to ensure that a fundamental respect for Deep Structures guides all our nation’s actions. In a time of such partisan conflict and governmental irresponsibility, one’s anger and cynicism can make it hard to maintain an awareness of our nation’s full potential for greatness, but that greatness is our Deep Structure, and it will be revealed. 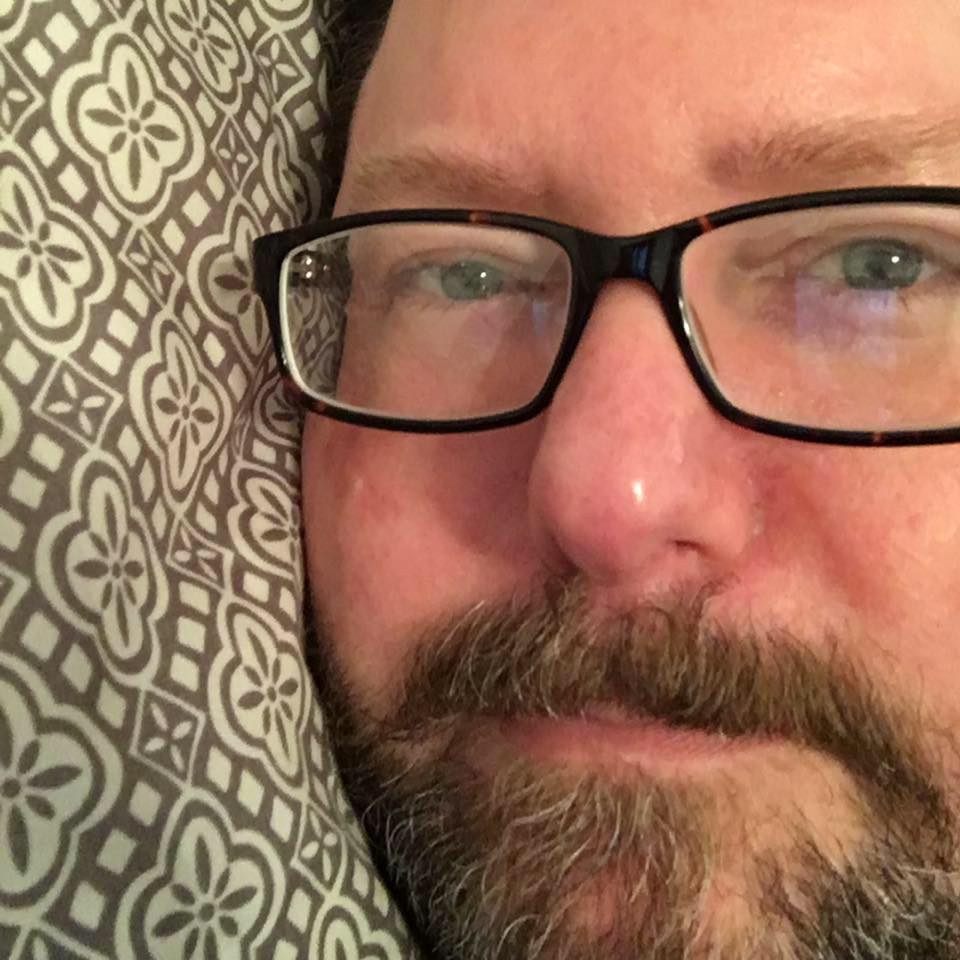 Michigan native, author and activist Clayton Gibson wrote Shirt of Flame: The Secret Gay Art of War under the pen name Ko Imani and is the creator of MyOutSpirit.com and founder of QWELL Community Foundation in Austin, Texas.