I do believe in fairies. And I’m going to clap my hands and shout it at the top of my lungs, just like Peter Pan did to save Tinkerbell from Captain Hook.

Do you remember that scene in Peter Pan after Captain Hook has poisoned Tinkerbell? Tinkerbell’s light is fading, and has almost gone out, and Peter turns to the audience and says, “She’s going to die unless we do something. Clap your hands! Clap your hands and say, ‘I believe in fairies!’ ” It’s wonderful to see all the children in the audience clapping their hands and shouting.

I remember watching Mary Martin playing Peter Pan on television when I was a kid, and thinking that I was really saving Tinkerbell’s life. I believed in fairies with all my heart, and I shouted it at the top of my lungs. “I do believe in fairies!” Miraculously, Tinkerbell heard me and her light came back.

When I first came out at a small Christian university, I was a lot like Tinkerbell. I’d been drinking the poison of the religious right for years, and my light was fading. I also had few friends who believed in me. The people I hung out with didn’t think it was possible for someone to be innately homosexual, much less gay and Christian. I needed someone to clap their hands and say, “I believe in fairies.” If I didn’t find someone soon, my light would go out — perhaps forever.

Thankfully, I found friends who believed in me. I developed a small group of supportive people who helped me through the next few years. I also discovered some supportive places online (including Whosoever), and eventually found an MCC for a home church. It took a while, but I finally started to hear the people who were shouting their support above the deafening darkness inside me. My light came back. I lived again.

I do believe in fairies!

These days, I’m the one clapping and shouting. I’m like a kid again, thinking that I can make a difference for fairies who’ve been poisoned by Captain Hook. I believe in fairies, and I’m going to shout it at the top of my lungs.

If you’re a fairy who’s light is going out, know that there are thousands, even millions, of people who believe in you. Listen for those voices of support. Surround yourself with them, and your light will come back.

If you’re a fairy who’s light has come back (or a child-at-heart who believes in fairies), shout louder and clap harder. There are still fairies who’s light is going out, and they need us to yell and clap so they can hear us: “I do believe in fairies!” 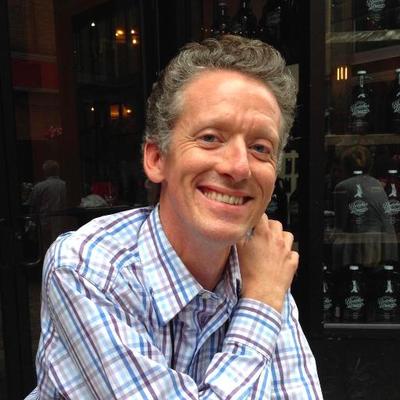