Bernadette J. Brooten’s book Love Between Women: Early Christian Responses to Female Homoeroticism got someone’s attention; it earned the 1997 Lambda Literary Award in Lesbian Studies and an award from the American Academy of Religion, but it was ignored by much of the lesbian and gay media.

Its subject matter, though, has been ignored and misunderstood for centuries.

The central argument of Love Between Women is simple: Both Christian and non-Christian writers in the Roman world were aware of sexual love between women, and nearly all rejected it. Christians and non-Christians both condemned woman-to-woman love because they believed that women are by nature passive and should subordinate themselves to men. Many of today’s scholars believe that lesbian orientation and relationships were unknown to ancient writers.

So what does this mean to us? If lesbian love was condemned, then it must not have been unknown. That means that some current scholars are wrong, but it also means much more than that.

In 1980, John Boswell’s book Christianity, Social Tolerance, and Homosexuality: Gay People in Western Europe from the Beginning of the Christian Era to the Fourteenth Century laid much of the framework for gay Christian studies. Today, writers like Mark Jordan, who wrote The Invention of Sodomy in Christian Theology, attempt to correct and expand Boswell’s views of gay men’s Christianity.

Little work, though, is published about how lesbian women were viewed in the early Christian church. That is perhaps in part because many scholars believe that early thinkers considered sex to be about physical penetration. Since women are incapable of penetrating each other according to that line of thought, scholars conclude woman-to-woman sex was not identified in ancient cultures.

Brooten’s book reexamines that argument and suggests that not only did early Roman thinkers know about women who were sexually attracted to women, but she says writings of the time condemned these women.

This rejection, she says, is a result of ancient active/passive sexual roles.

“Roman-period writers presented as normative those sexual relations that represent a human social hierarchy. They saw every sexual pairing as including one active and one passive partner, regardless of gender, although culturally they correlated gender with these categories: masculine as active and feminine as passive,” Brooten says. “Males could be either active or passive… whereas females were always supposed to be passive.”

To further clarify her point, Brooten said in an interview, “Roman-period writers sometimes accepted sexual love between males, especially when such relations were unequal, such as between a free-citizen male and a male slave or an older man and a youth. In such relations, the natural social hierarchy was preserved.”

If people should violate this hierarchy, their behavior was deemed “contrary to nature.” From this, she says, Biblical writer Paul concluded that homosexual sex was unnatural. We can conclude, then, that if those roles are removed, the condemnation fades away, too.

Brooten says her book is an important addition to four fields of study. First, her work contributes to ancient history in general because of the number of previously untranslated and never-before-collected sources she presents. Second, the evidence she uses to support her conclusion that lesbian love was condemned by the early church creates a tapestry of documentation that is woven into women’s history.

“[My book] contributes to women’s history by documenting the existence of woman-woman marriage, of the brutal surgical procedure of selective clitoridectomy for women who displayed ‘masculine desires,’ and of women seeking out magical practitioners to help them attract other women.” Brooten says.

She says her work also provides lots of new research on the history of sexuality.

Finally, and perhaps most importantly for many readers, the book contributes to New Testament Bible studies by clarifying that the condemnation of homosexuals in the early church involved their society’s gender roles and by providing a new background for current discussions about same-sex love.

The news, then, for lesbians in the ancient world wasn’t good.

“Medical writers prescribed mind control and clitoridectomy to control female homoeroticism. Astrologers described it as caused by the stars and yet nevertheless unnatural and impure. Early Christians called sexual love between women unnatural and deserving of death, imagined that women engaged in such love would suffer horrific tortures in hell, and warned nuns against it,” Brooten said in an interview.

But at least there was news, according to Brooten, and not the void that many scholars think existed. And when we remove the ancient cultural rules, the news for lesbian Christians today seems even better.

Her work, like much research about women, has been ignored to some degree. But if any gay men or lesbians don’t know about Brooten’s work, they are missing an important piece of the anciently-rooted puzzle from which we assemble the modern lesbian and gay community. 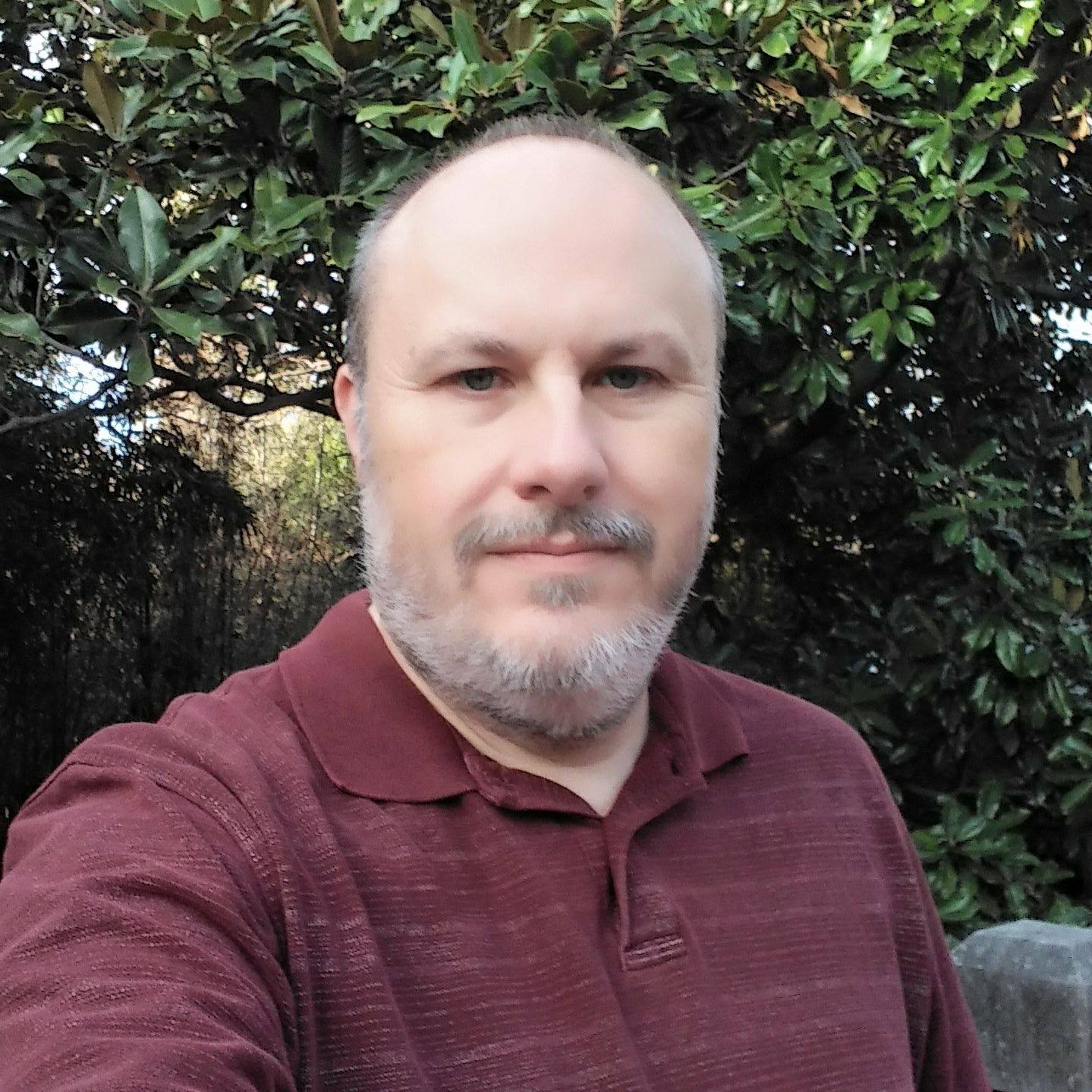 Author of Eliminate the Silliness: Enjoy Simple, Minimalist Living Without a Lot of Nonsense and What To Do With 5 Minutes, Gip Plaster maintains an archive of interviews, reviews and stories he wrote for the LGBT press at https://gayscribe.com and a blog on minimalism at http://gipplaster.com. He lives in Fort Worth, Texas, with his partner of many years.