My Proof of Faith: The Human God

The topic for this issue is the account of Jesus sleeping in the boat during the storm. That story is one of my favorites, especially regarding the nature of faith, as it reminds me that God’s standard of when we’re in trouble is much higher than ours. The image of Jesus asleep in the storm-tossed boat helps me remain patient when things get really, really messy.

But the gospel story that probably best reflects my battle with weak faith is another “apostles in a storm-tossed boat” story – the story of Peter wanting to walk on water (Matthew 14.22-33). In this incident, the disciples have been sailing against the wind when Jesus appears beside the boat, walking on the water. This naturally inspires Peter, who always acts impulsively when something amazing happens:

And Peter answered him, “Lord, if it is you, command me to come to you on the water.” He said, “Come.” So Peter got out of the boat and walked on the water and came to Jesus. But when he saw the wind, he was afraid, and beginning to sink he cried out, “Lord, save me.” Jesus immediately reached out his hand and took hold of him, saying to him, “O you of little faith, why did you doubt?” And when they got into the boat, the wind ceased. And those in the boat worshiped him, saying, “Truly you are the Son of God.” (ESV)

As much as I wish I were like Jesus, sleeping through the storm, I fear that in practice I am a lot like Peter, who couldn’t maintain his faith even when standing directly in front of Jesus – not even while doing what Jesus commanded – not even while walking on water! How is it that Peter, in the midst of a miracle and staring the Son of God in the face, loses his faith and starts to sink?

That’s what I worry about: could that be me? Could I be so weak in my faith that even if Jesus himself stood before me and gave me the power to work wonders, I wouldn’t have enough faith to do it? I fear it may be true. I’m constantly doubting whether I’m doing God’s will, constantly wondering whether God is still blessing my work, constantly second-guessing my sense of God’s calling.

Granted, there are a slew of reasons for God to reject me as an instrument (and none of them related to my sexuality). I’m not the most obedient child in God’s family; I have a lot of ideas about what I could do for God – most of which God is apparently not too keen on. I probably end up doing a lot of things that God never told me (or wanted me) to do. I have the enthusiasm, but I’m miserable with the discernment. Hence I don’t want to assume that I’m doing God’s will. Instead, I try to be content with what God told Moses: sometimes we cannot know for sure that we are doing God’s will until after it comes to pass.

Since I cannot rely on my own wonderfulness to assure me of God’s love, I’ve had to find another way to maintain my faith amidst the storms of my life – a way that isn’t based on me, but is based instead of God’s promise of love.

What I find helpful for dealing with my episodes of doubt is to meditate on the Incarnation, that is, on God becoming human in Jesus. For what the Christian story claims as a central truth is that Jesus is the revelation of God’s love and desire for us. As powerful as the crucifixion and resurrection stories are, and as important as they are for our theologies, I find the real proof of God’s love to be in the manger story. For what that story teaches is this: God loves humanity so much that God became one of us.

Think of it this way: the God of all creation, the God who follows the comets in their paths and who peers into the depths of black holes, this God loves humankind enough to take on human form, to live among us as one of us, to experience all the joys and pains and sorrows and hopes and fears that we experience. God loves us so much that God gave up the freedom of heaven and eternity to become an infant, a weak, helpless, dependent baby. And not a baby born to a wealthy, powerful family. God was willing to become one of the humble – even one of the scandalous, given the questions that surrounded Mary’s pregnancy.

You may have heard the parable of the king who falls in love with the peasant and realizes that to woo her he must live as a peasant himself. This is that story: God leaves the throneroom of heaven and becomes fully human – all in order to show us that we are God’s beloved, God’s bride, God’s glory!

The whole of Jesus’ life demonstrates God’s amazing love for us. As God, he was content to walk among us, to move among the poor, the sick, the despised. Just as he was born into poverty, he chose to associate with the underprivileged, taking a ragtag group of men for his protégés and hanging out with people who were despised by the respectable classes. Jesus never accepted the offers of power and luxury that might have made God’s earthly life more comfortable, more fitting for one so powerful and honorable. Jesus constantly had to flee the crowds in order to fulfill his call to preach and just as constantly had to explain his preaching to his top students. And at the end of each day, he had to find a place to lay his head.

Even in death, the Incarnation testifies to God’s love for us. For in Jesus, God allowed us to reject him, to betray him, to abandon him, and even to put him to death. And yet his love for humankind is so strong, so intense, so all-consuming, that not even the events of the Passion could diminish it. In spite of all the violence of the Passion and the agonizing pain and humiliation of the crucifixion, Jesus chose not to stop it, chose not to assert his authority as God, chose not to interfere with being rejected by his own creation. Instead, he let us have our way in order to show us that even when we kill God, we cannot kill God’s love for us. It is amazing to contemplate, but God used his own murder as a means to our salvation. Truly, what we intend for evil, God can use for good.

Peter wasn’t trying to be evil when he lost faith – he simply became frightened by the storm, just as he became frightened during the Passion and abandoned Christ. But just as Jesus on the lake grabbed him and saved him from his own unfaith, so did the resurrected Christ forgive him and bring him back into fellowship. For Jesus had invested everything in Peter and the other disciples – not simply three years of ministry, but the whole history of Israel and the whole future of the church. God remained faithful even when Peter couldn’t see it.

Jesus has made the same investment with us, dwelling in our hearts through the Spirit of God and calling us to be instruments of God’s light, life and love to the people around us. So, when we lose our faith, when we doubt God’s love for us, when we start to sink in the waters, we can always turn to the Incarnation for reassurance that God’s love is true. This love is so true and so pure and so strong and so vast that God took on human form, lived among us, taught us, healed us, comforted us, appointed us, and even died at our hands, all so that we might be restored to fellowship with God.

Let us doubt our own faithfulness and obedience, but let us never again doubt that God truly loves us. Or that we are in fact walking on water. Amen. 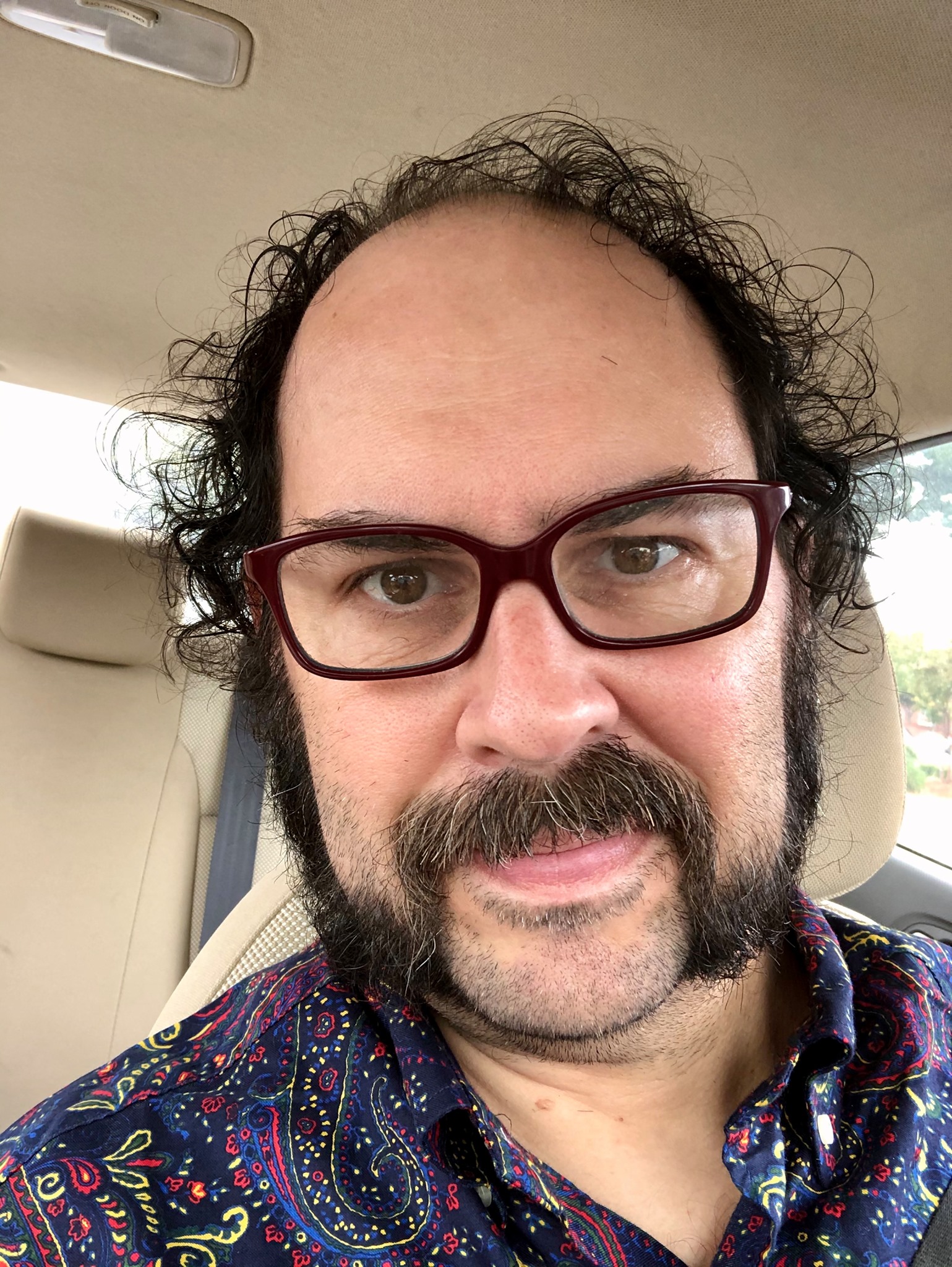