No One Picture of HIV/AIDS

“There is no easy way to ever tell anyone this. We find the best way is to just tell people flat out. You have HIV.”

That is a sentence that no one ever wants to hear, but sadly it is still spoken. I heard it last Jan. 26.

When people think of HIV/AIDS, they have a picture in their mind of someone who is terribly thin, with sunken cheeks and perhaps even covered in lesions. However, this is not the case anymore. The face of these diseases has changed very much from when they were first diagnosed in the late ’80s.

I was 22 years old and on the top of my game. I was a full-time law/psychology student, into sports, and I certainly never thought that AIDS would happen to me.

It was not until after my diagnosis that I learned that I was in the second-largest-growing demographic of persons living with HIV. I was always careful and was tested on a regular basis, meaning every six months. So when I picked up my test results in January, I just knew that it was not HIV that had made me very ill. But after battling with pneumonia three times this year, as well as chronic bronchitis, the clinical definition of AIDS was applied to me.

The Centers for Disease Control and Prevention maintains a list of 26 opportunistic infections that warrant an official AIDS diagnosis, as well as other common infections. To look at me on the street, no one can tell I have it. My friends were utterly shocked. The two main replies were, “But you don’t even look sick.” The second was, “I didn’t know that happened to people our age, people like us.”

Unfortunately, it does happen. When people my age should be worried about grades in school and what to wear in the morning, we instead have to worry about taking our daily cocktail of anti-HIV medications and the side effects that occur as a result of them.

The even more disturbing issue is the threat of isolation by our peers. Because I don’t look as if I have a terminal illness, some people still make jokes about AIDS in my presence. I was devastated when one classmate jeered, “What do you call a gay person in a wheelchair?” The answer? “Roll-AIDS.” He quickly looked at me as I was not laughing with the rest and asked, “You didn’t think that was funny?” You can imagine the look on his face when I disclosed that I had it.

Never be quick to assume that just because a person doesn’t look ill, they are just as healthy as you. This is a new time of medications and a face-lift for an old disease. Know your sexual partner and their HIV status. There is absolutely no shame in asking a partner’s status before engaging in sexual activity.

Ensure that you use protection every time, the right way. Also, if you are sexually active, get tested for HIV every six months and get a full screening once a year for other sexually transmitted diseases. As 2006 begins, we have hopes that one day there will be a cure. Until then, get involved and stay educated. 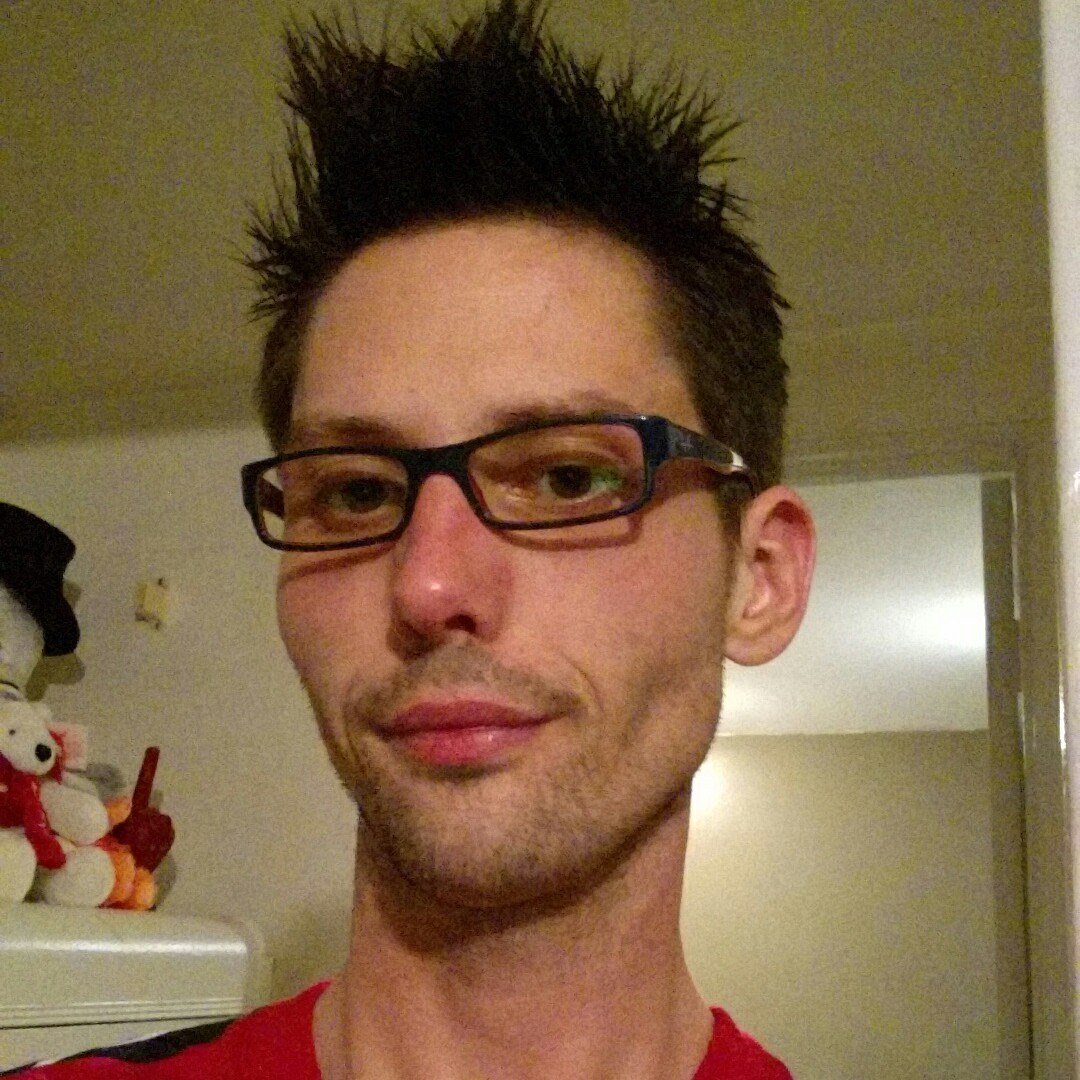 Chicago native James McLarty-Lopes documented his life as a person living with HIV/AIDS in a widely read blog called Still Arriving that was voted Best Health Blog in the 2010 Blogger’s Choice Awards.