The recent GOP rebound has been regarded by many as a victory belonging to rifle-toting, SUV driving, born-again Christians. But to oversimplify evangelicals in this manner is to ignore a growing rift within their ranks. Few mainstream evangelicals have attempted to link laissez-faire capitalism with the teachings of Jesus. Even though some claim to base their vote on issues such as abortion, single-issue voting doesn’t seem to be enough to keep younger evangelicals within the Republican fold.

Dubbed “The Joshua Generation” by the Obama campaigners who courted them vigorously, the voting practices of younger evangelicals have been shifting steadily to the left. One third of white evangelicals between the ages of 18 and 29 supported Obama in the 2008 elections, compared to the 16 percent who voted for John Kerry four years earlier, according to a Newsweek article published on January 17, 2009. Increased evangelical concern for social justice, coupled with growing discomfort with the “anti-gay, anti-poor, and anti-environment” stance of the religious right described by progressive Christian leader Tony Campolo, spurred many of them to vote for a democrat for the first time in their lives. Jim Wallis, editor of Sojourners magazine and author of the book God’s Politics: Why the Right Gets it Wrong and the Left Doesn’t Get It, expressed the growing discontent among his fellow evangelicals: “Many of us feel that our faith has been stolen (by the religious right), and it’s time to get it back… How did the faith of Jesus come to be known as pro-rich, pro-war, and pro-American?”

Self-described “Red Letter Christians” (social activists who take Jesus’s teachings on poverty, mercy, and justice literally) such as Campolo and Wallis have been making an impact, not just on evangelicals’ voting habits, but on their very self-image. A decade ago, if you asked an evangelical to sum up her faith, she likely would have quoted Romans 10:9: “If you declare with your mouth, ‘Jesus is Lord,’ and believe in your heart that God raised him from the dead, you will be saved.” Nowadays, if you ask the same question, you would be more likely to hear Micah 6:8: “He has shown you, O mortal, what is good. And what does the Lord require of you? To act justly and to love mercy and to walk humbly with your God.”

This cultural shift is well-illustrated by the recent publication of the book Radical: Taking Back your Faith from the American Dreamby David Platt. Social justice manifestos penned from the fringes of evangelicalism are hardly new fare for the Christian publishing industry (think Shane Claiborne’s Irresistible Revolution), but Platt is pastor of a Southern Baptist mega-church in Birmingham, Alabama. As unappealing as his hellfire-and-brimstone views may be to the less “radical,” it is difficult for even the most conservative Christians to brush off his equally fiery insistence on “taking up the cross” of sacrificial living and concern for the poor as bleeding-heart liberalism. Social justice has become a centerpiece of mainstream evangelicalism.

Ironically, the high-profile rise of economically-focused groups such as the Tea Party could drive an even greater wedge between the GOP and evangelicals, who were drawn to the Republican Party more as a reaction against legalized abortion than an affinity for libertarianism. In fact, evangelicals have always expressed concern for the less fortunate, and are among America’s most generous givers, with almost 24 percent of them donating at least 10 percent of their income to charity, according to the Barna Group. But a growing number of young evangelicals are coming to the conclusion that it is going to take more than a carefully calculated tithe dropped into an offering plate to effect real, positive change for the poor and oppressed, and are willing to think, act, and vote accordingly. 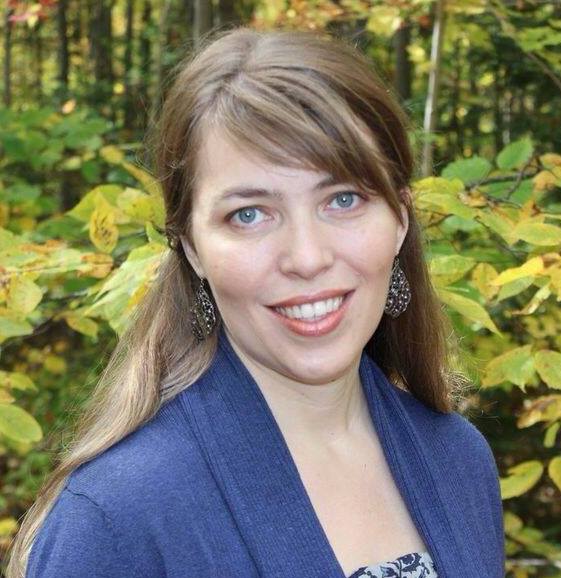 Jenny Rae Armstrong is passionate about building up the body of Christ by building up women, in her rural community and around the globe. An award-winning writer, speaker, and pastor at Darrow Road Wesleyan Church in Superior, Wis., her work has appeared in dozens of publications and won multiple awards from the Evangelical Press Association and the Associated Church Press. She is the author of Don’t Hide Your Light under a Laundry Basket: 150 Bright Ideas for Wannabe World-Changers, and From Risk to Resilience: How Empowering Young Women Can Change Everything.

Tagged with: features, the church