On May 4, 2009 the BBC’s top stories included the headline “‘Gay man’ disinterred in Senegal.” The article told how a gay man died and was buried in a Muslim cemetery, only to be disinterred twice. In the first instance his body was left outside the grave, and in the second, his body was dumped outside his family’s house. The man has now been buried away from the cemetery. The article explains how homosexuality has been outlawed in Senegal, a nation that has had a long tradition of “Goor-jiggen” (men-women) who “dress up as women, socialize with females and have long been tolerated in Senegal.” However, local imams, media outlets, and the courts have worked to change that attitude, denouncing this behavior as homosexuality – and homosexuality as criminal. The courts have recently gone so far as to sentence nine homosexual people to eight years in jail for “indecent conduct and unnatural acts.”

A seemingly disparate article, also one of the BBC’s top stories this May, dealt with another act deemed “unnatural” by religious authorities. Titled “Court grants teen breast removal,” this article describes a situation in Australia, where a biologically female teenager, known as Alex, has won the right to have his breasts removed in order to fully transition to a male identity. Alex has been diagnosed with “gender identity dysphoria,” “a psychological condition where a person believes they are the opposite sex.” Family Court chief justice Diana Bryant stated that having breasts was “quite an impediment to his social development, which everyone thought was very important.” Since the age of thirteen, Alex has been on hormone treatment to prevent the onset of menstruation. Criticism has come from Catholic groups. Pointing to the American medical definition of gender dysphoria as psychosis, Nicholas Tonti-Filippini of the John Paul II Institute for Marriage and Family has stated that treating gender dysphoria with an operation is inappropriate: In an online Catholic news source, he is reported as saying, “What you are trying to do is make a biological reality correspond to that false belief.”

These two cases raise interesting questions for the scholar of religion, gender, and sexuality. In the case of Senegal, one sees how the regulation of sexuality by religion has influenced not only funerary and sexuality practices, but also how gender has become conflated with sexuality. “Goor-jiggen,” who are cited as men who “dress” and “socialize with women” are clearly labeled as homosexuals in the Senegalese Muslim mindset. In the case of Australia, one sees how the physical body, one’s sex, interferes with one’s desired gender expression. The term, “gender identity dysphoria” – however controversial – points to an anxiety in many places in the world. One expects that a body will be the same as its expression. When these do not match, Western medicine considers it psychosis and its remedy, as Tonti-Filippini points out, is to use surgery to make them match.

While many cultures have what anthropologist Serena Nanda has called “gender variants,” that is, a range of sex/gender positions that lie between purely male/masculine and purely female/feminine people, we have become accustomed to thinking that two sexes are natural. In popular, medical, and some forms of religious discourse, sex and gender appear to be “naturally” aligned. Anne Bolin has noted that “in the Western paradigm women are people with vaginas; therefore, if a man believes himself to be a woman, he must look the part, down to the genitals. This paradigm has no room for the social woman with male genitals as is found elsewhere in the world.” Sex, gender identity, sexual orientation, and gender role are understood to relate in a “natural” way that forms bipolar states with little room for anyone who mixes the categories or stands between them.

It is clear that Christian and Muslim discourse define a dimorphic sense of the body, envisioned in the creation story of Adam and Eve. While many cultures create categories like “men-women,” Western religious thought deems this hybrid state as unnatural. Yet many religious traditions from cultures as diverse as India, Thailand, and native North America, have myths that suggest that humanity was never meant to be understood as a binary system.

Perhaps what is “unnatural” in both of these stories is the presumption that a particular religious discourse can fully regulate an unruly body and its practices into a religious system. “Men-women” have become the criminalized “homosexuals” of Senegal, a “gay” man is left unburied, and the transsexual teenager lives with the medical diagnosis of “psychosis”: These are the realities of religious intolerance. I am left wondering what, in fact, is “natural.” 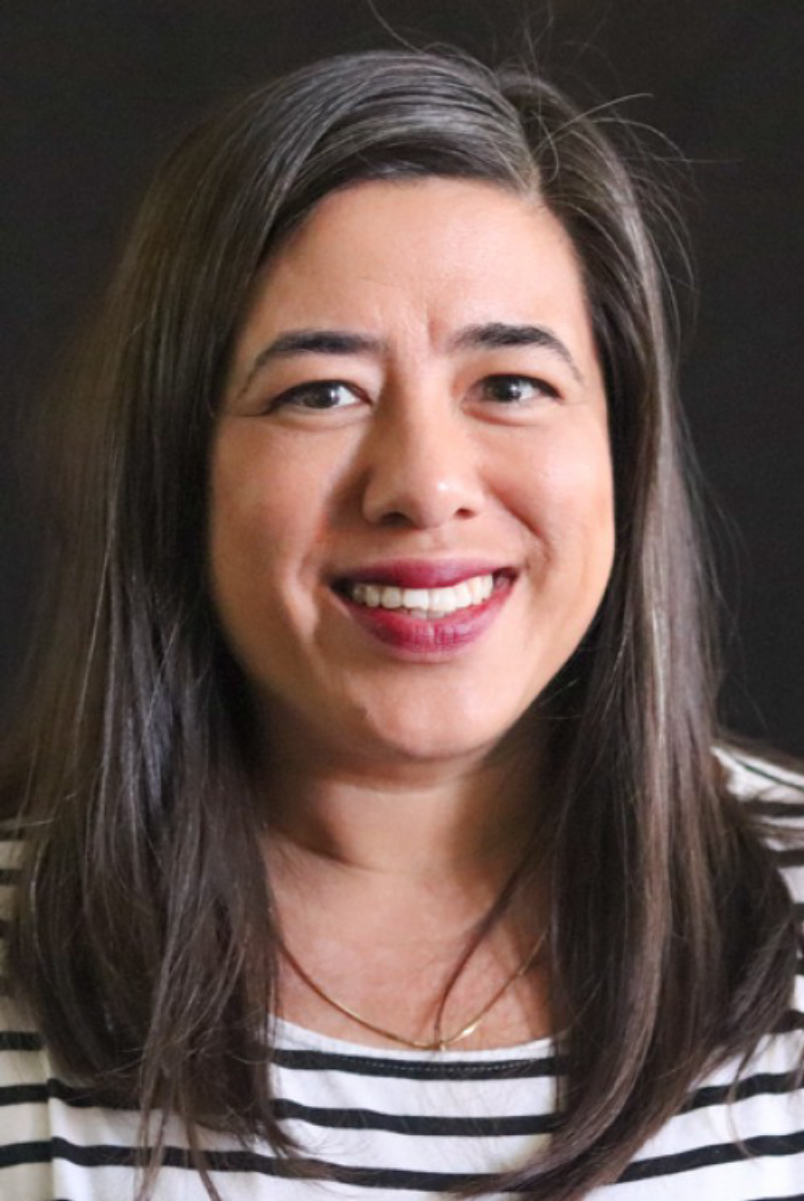 Melissa Conroy is Assistant Professor of Religion in the Department of Religion and Philosophy at Muskingum College, New Concord, Ohio.